Most people’s inner monologue uses scare tactics to enforce change. Why? Because we all share the concept that when fear is induced then it will promote action. I believe in a strategy that promotes the ideology of motivation techniques in order to change behavior.

In the animal kingdom, the most common response to fear is either freezing or fleeing, but very rarely fighting. Developers, or rather people in general, seek positive affirmation, and we tend to avoid negative information.

The reality is that as developers, we tend to be resistant to warnings; it could be our egotistical nature that is synonymous with this industry. Developers tend to shut down even more frequently to eliminate the negative feedback received on any aspect of their workmanship.

The most common response for a “logical” developer is to use rationalization. However, developers are more resilient to negative feedback, and this often creates a boomerang effect with regard to their coding practices and techniques.

Because of the nature of our industry, the positive image that developers have about themselves doesn’t get dampened by negativity. Scientific research shows that the brain adapts and creates a new “acceptable” image constructed by the subconscious to allow for feelings of happiness. We lower the bar to accommodate this. It’s in our DNA. We are hardwired this way.

A Ted Talk video, on the backdrop of immense research, highlights three principles that draw on the mind and behavior for a different approach to motivational techniques:

The above highlights key concepts that allow the developer to be in control of their own actions, and consequently, act as subconscious motivators. Promoting positive strategies, rather than negative feedback, induces better action. 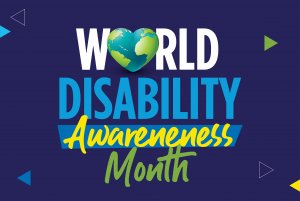 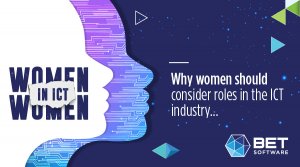 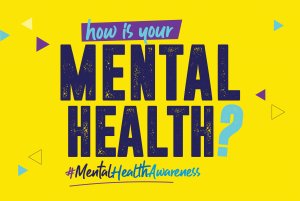 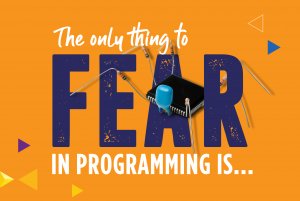